Two Coventry-born poets, Jane Commane and Peter Raynard are to perform in the twin-city of Cork, Republic of Ireland as part of the ongoing poetry exchange now entering its 9th year.

As a continued expression of solidarity and a united commitment to art, the Cov-Cork Poetry Exchange supports emerging and established poets at key points in their artistic career to give two readings in Cork and Clonakilty [August 6-8th]. The poets will be hosted by Paul Casey of O Bheal Poetry, and will receive the same warm and generous welcome that has made the exchange so successful.

Adam Steiner of Coventry publisher, Silhouette Press, said: “It is really important for Coventry to maintain and build upon international links with other nations, especially its twin cities, like Cork. Both Peter and Jane are great poets, made in Coventry, and have already shown themselves to be enthusiastic supporters of other artists, Peter with his Proletarian Poetry website and Jane as the publisher Nine Arches Press. We would also like to thank Coventry City Council for their continued support that has allowed the exchange to flourish and grow poetry and culture in Coventry.”

The event was supported for many years by Coventry poet, Antony Owen who gave poets the chance to stretch their legs across the water and build upon Coventry’s long-standing relationship of friendship and goodwill with its sister city of Cork.

Paul Casey, of Ó Bhéal, said: “Here we mark the occasion of the ninth year of poetry exchanges between Cork and Coventry. Over the years poets from both cities have taken part and formed long-term friendships and meaningful, collaborations.

We are thrilled to witness this venture set sail once more, in the unshaken belief that both cities will continue to enrich their annual literary programmes, maintain their connection to shared poetic traditions, all the while fuelling the growth of new writers, audiences and networks. Acknowledgment is due to the City Councils of both Cork and Coventry for their ongoing support, as we encourage this now maturing exchange to continue its benefit to poets and community groups from both cities.” 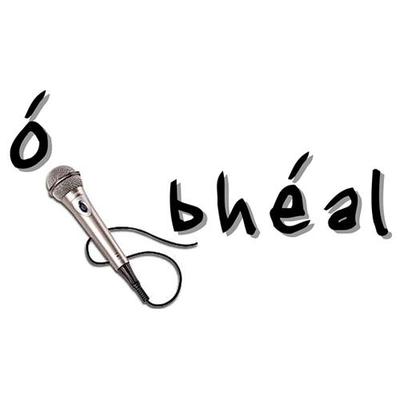 Peter Raynard is the editor of Proletarian Poetry (www.proletarianpoetry.com), which has featured over 130 poets on working class lives. He has written two books of poetry: his debut collection Precarious (Smokestack Books, 2018) and The Combination: a poetic coupling of the Communist Manifesto (Culture Matters, 2018). He was sent from Coventry after thirty years, spent ten years in London, and now lives in St Albans, thus is slowly making his way home. 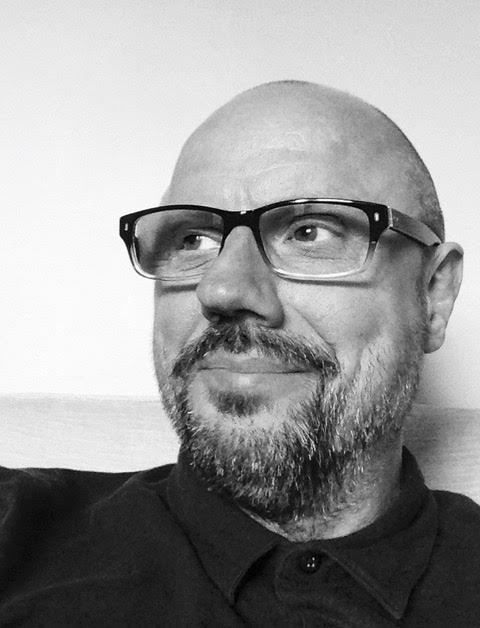 Jane Commane was born in Coventry and lives and works in Warwickshire. Her first full-length collection, Assembly Lines, is due from Bloodaxe in 2018. Her poetry has featured in anthologies including The Best British Poetry 2011 (Salt Publishing) and Lung Jazz: Young British Poets for Oxfam (Cinnamon) and in magazines including Anon, And Other Poems, Bare Fiction, Iota, Tears in the Fence and The Morning Star. She has been a poet in residence at the Brontë Parsonage in Haworth, and has led many writing workshops in a variety of locations, including in museums, castles, city centres, orchards and along riverbanks. In 2016, she was chosen to join Writing West Midlands’ Room 204 writer development programme. A graduate of the Warwick Writing Programme, for a decade she also worked in museums and archives. Jane is editor at Nine Arches Press, co-editor of Under the Radar magazine, co-organiser of the Leicester Shindig poetry series, and is co-author (with Jo Bell) of How to Be a Poet, a creative writing handbook and blog series. In 2017 she was awarded a Jerwood Compton Poetry Fellowship. 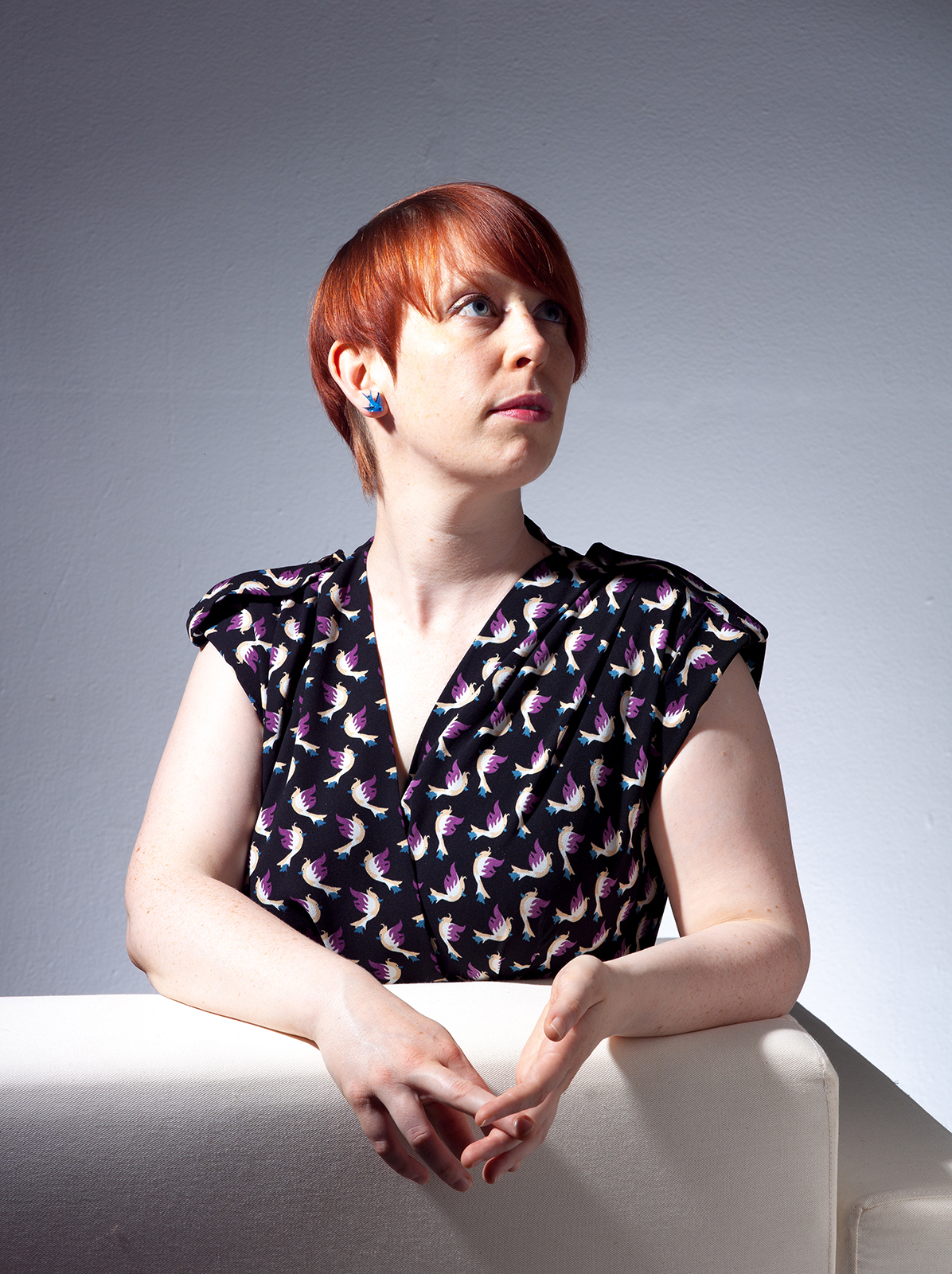